The band formed in back in 2012 when Byron invited a whole bunch of us around for a jam session at his place in Brakpan. Initially we would just get together every 6 weeks or so at his place and set up in the living room and just jam all day and have a braai, there was no structure to what we were doing, everyone would just go and pick an instrument when they saw fit and create some improvisational tunes. The inspiration was purely just the want to play some music together, no specific goal or sound, just whatever transpired organically.

So initially the session became known as the KOI sessions, an acronym for the Kings of Improv, more of a jam sesion than a specific band. After about a year there was eventually only the same four guys rocking up to the sessions, Byron, Chad, our founding drummer Stefan Roodt and myself (Lloyd), and before we knew it songs were forming. During 2013 we started getting together more frequently to start getting our set together for the gigging circuit.

We played our first gig in 2014 at a friends plot in Pomona, and after that it was just a case of getting out there and playing gigs. Stefan left the band in late 2014 to pursue other endeavours and so that left a spot for someone new to join the fray. About 6 months later, Slade joined on the buckets, we decided to change the improv to improg, just because it rolled off the tongue so nicely, and is an amalgamation of improv and prog, prog rock being the genre we play, and the rest is as they say is history.

You can also find us at the following links 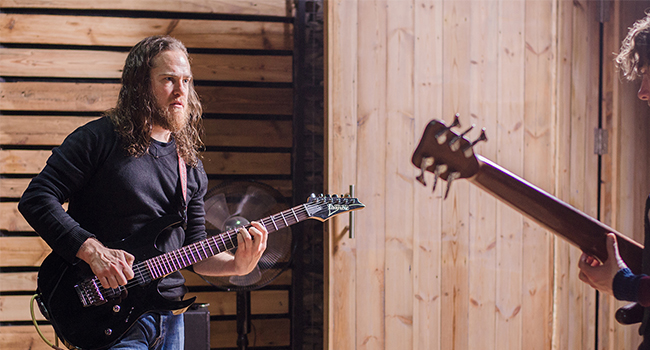 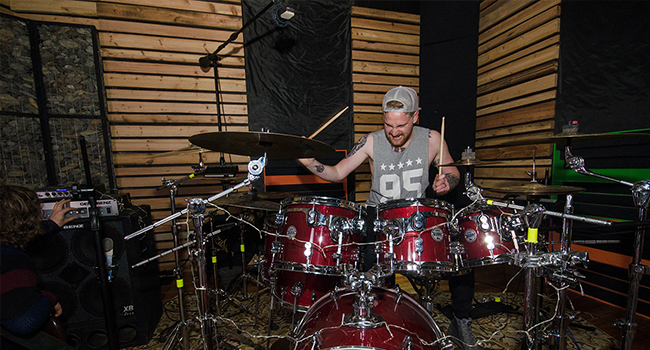 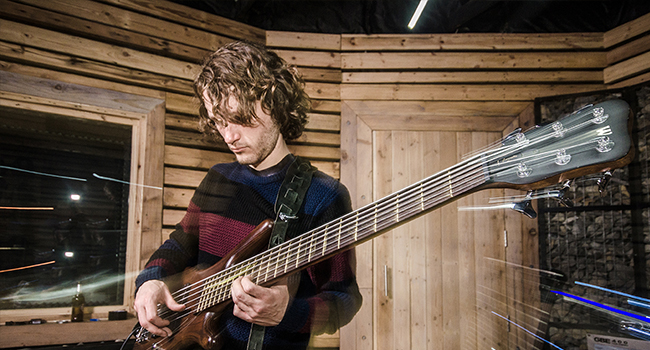 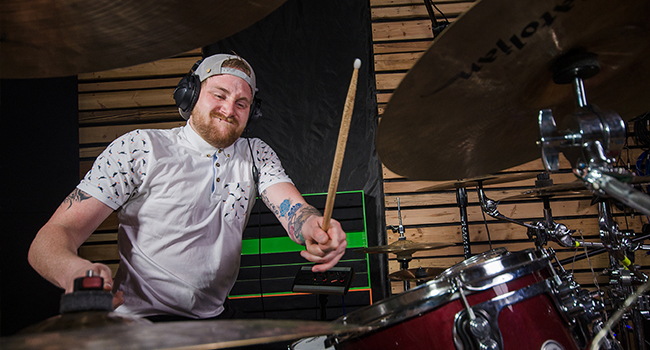 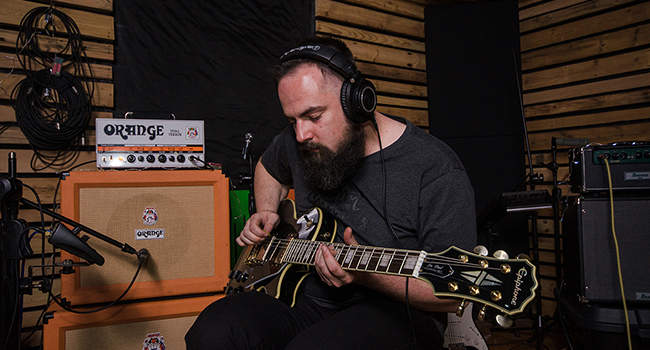 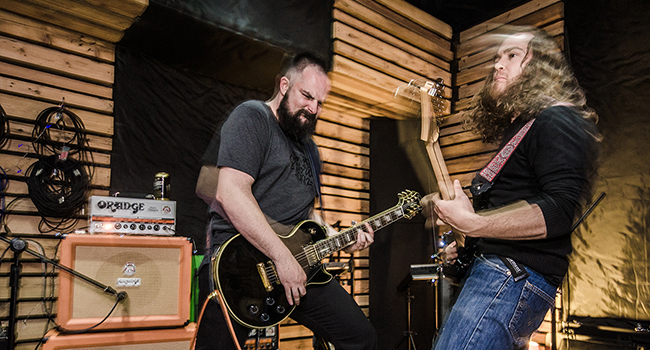 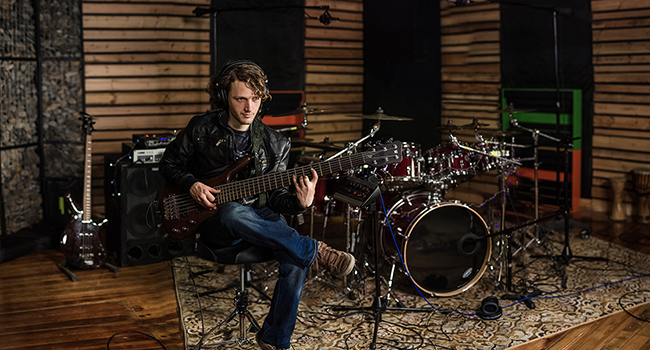 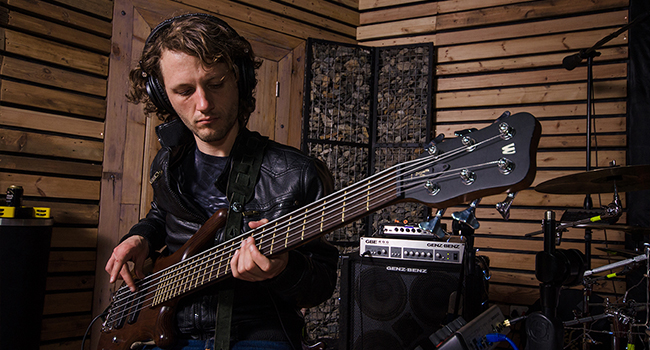 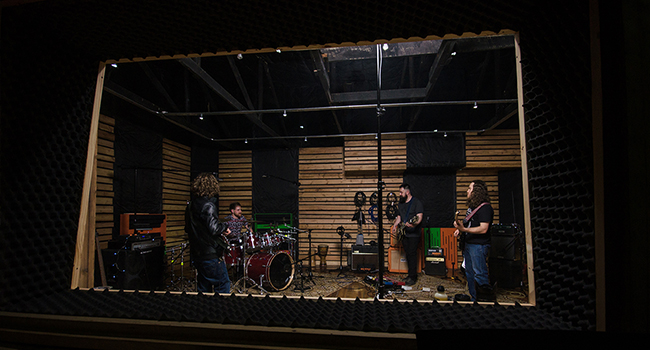 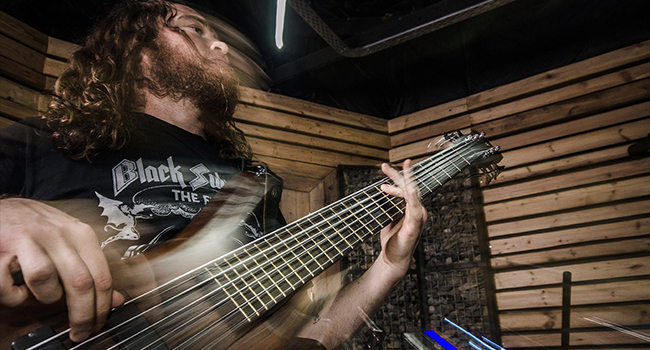 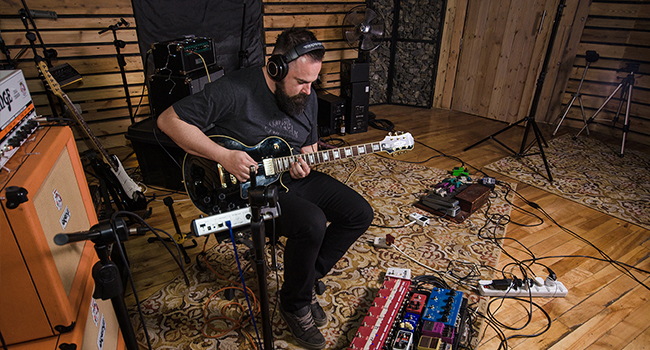 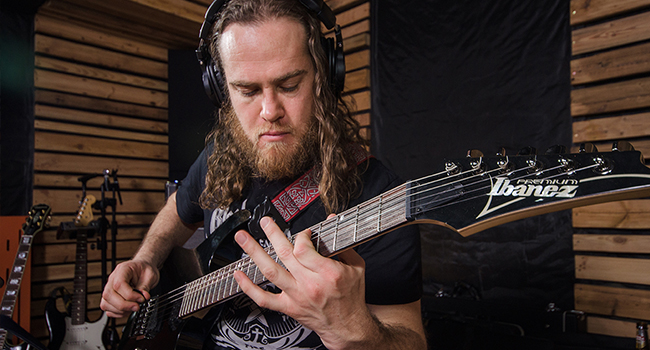 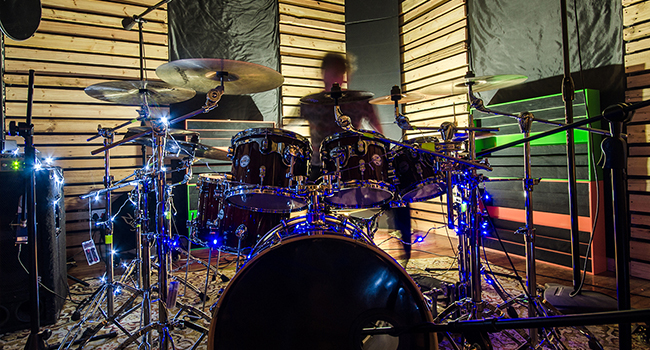 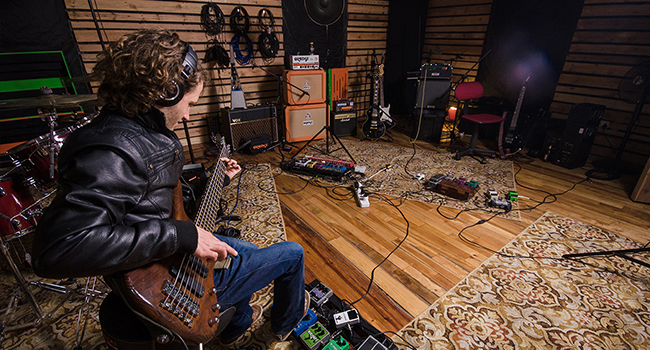 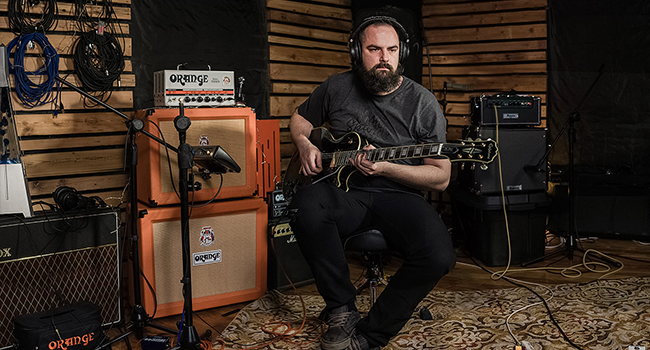 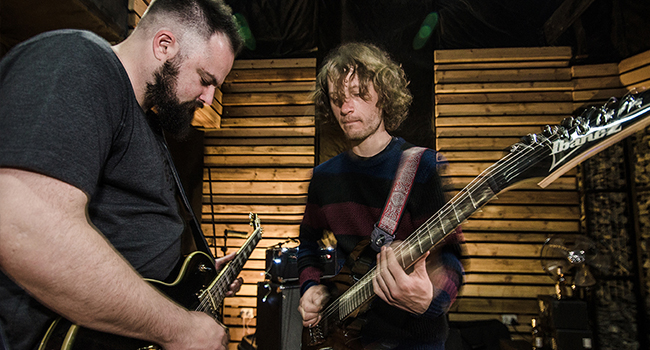 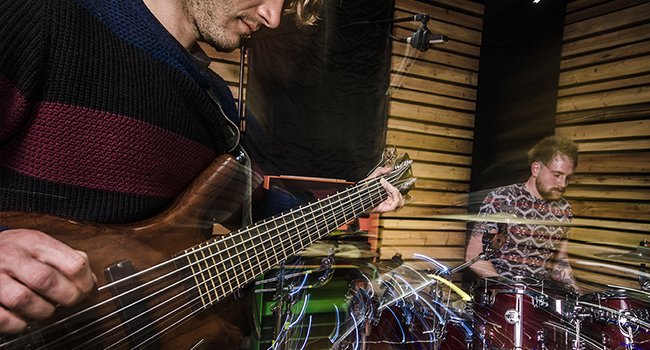 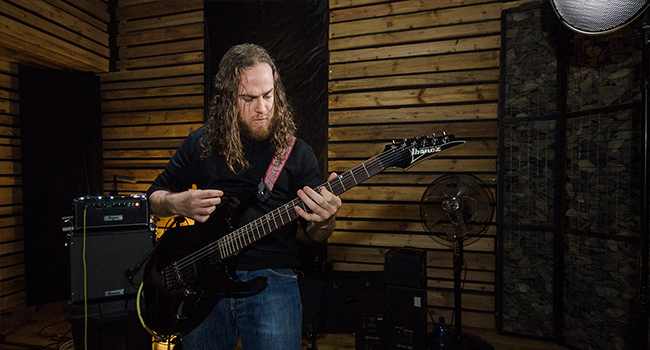 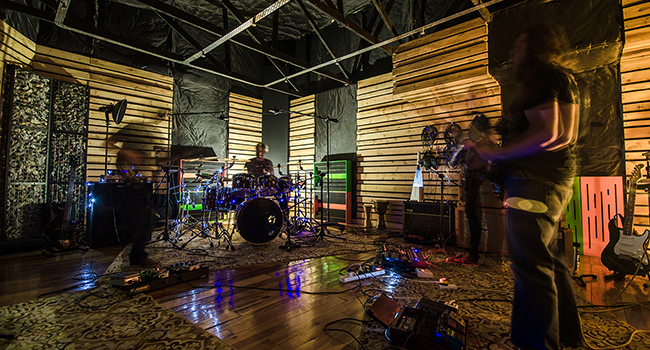 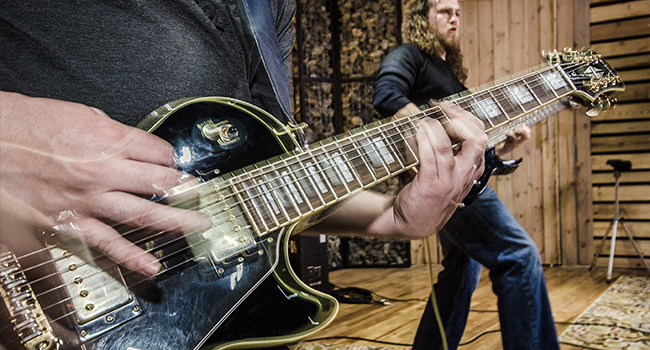 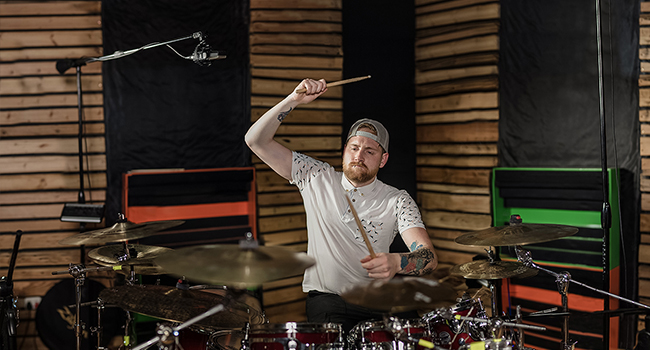 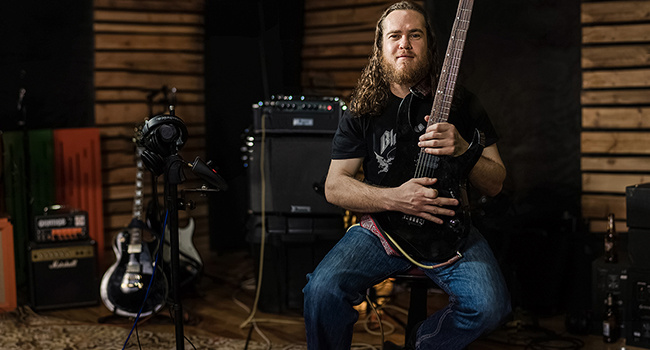 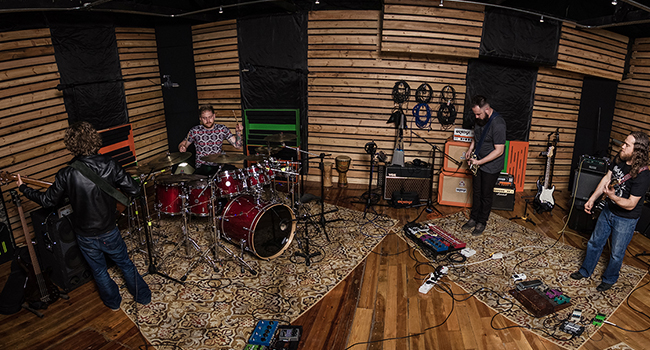 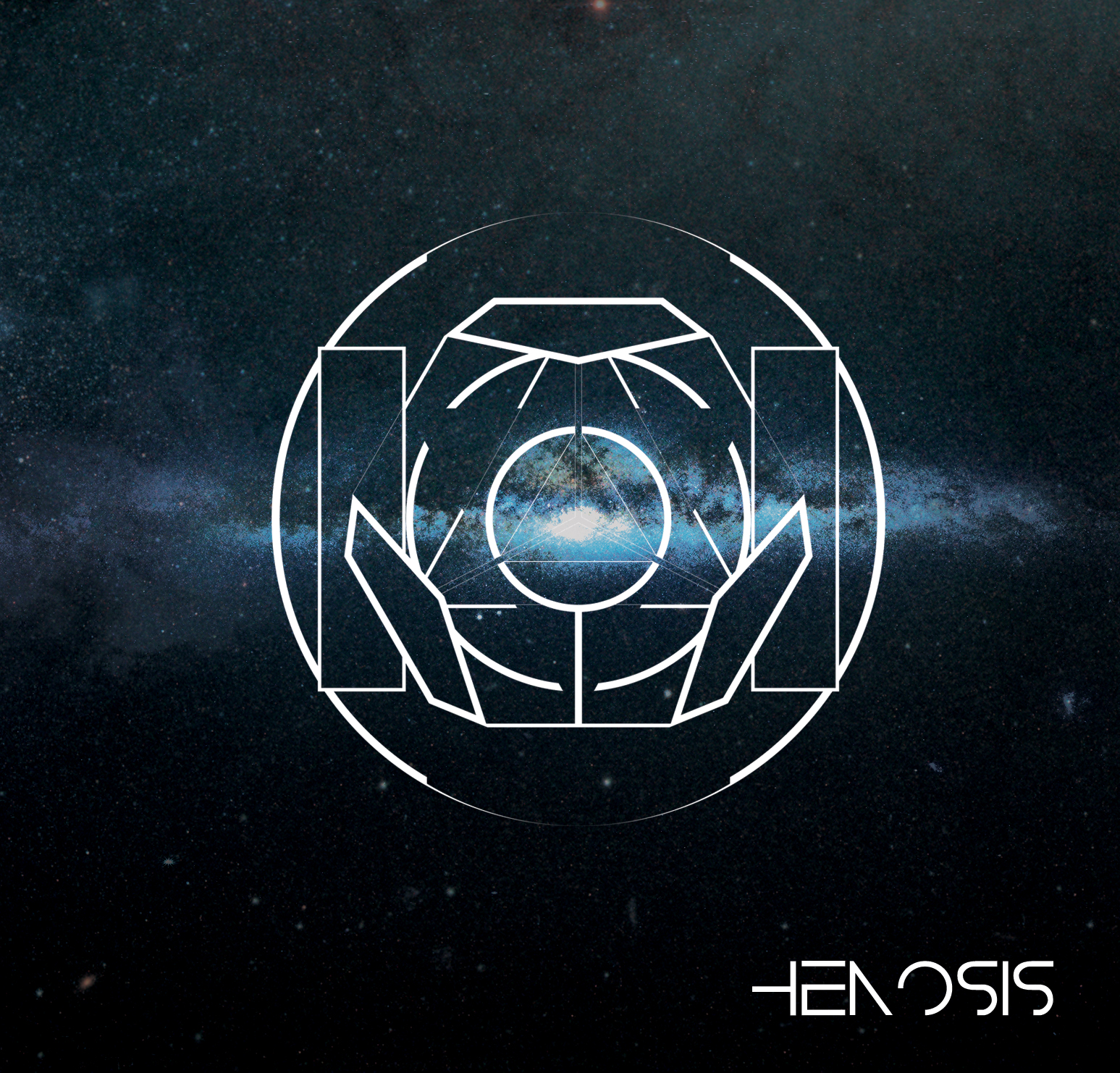 Get In Touch with us!

To get a hold of us for bookings, or to order cd's and merch, call or email at the details below.